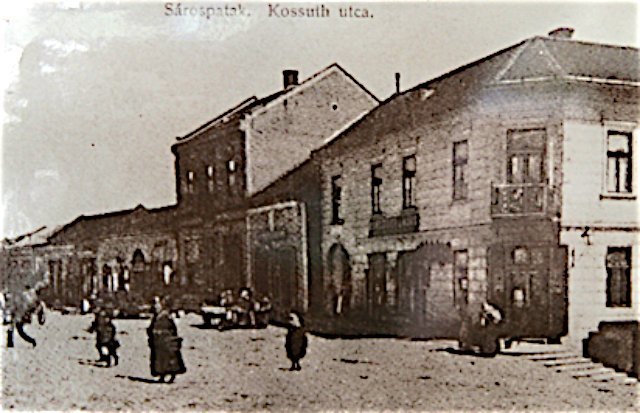 Vintage photos from Sárospatak Hungary remind us of life in this village where my ancestors lived. 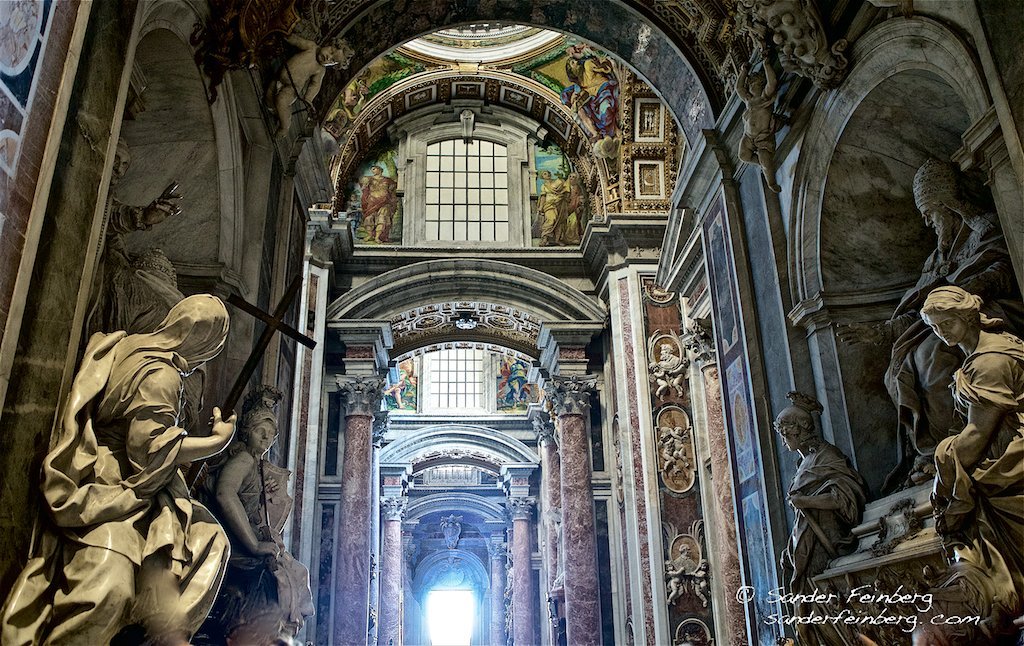 See the beautiful statues and paintings of the Vatican and St. Peter’s Basilica in Rome. Taken June 2015. 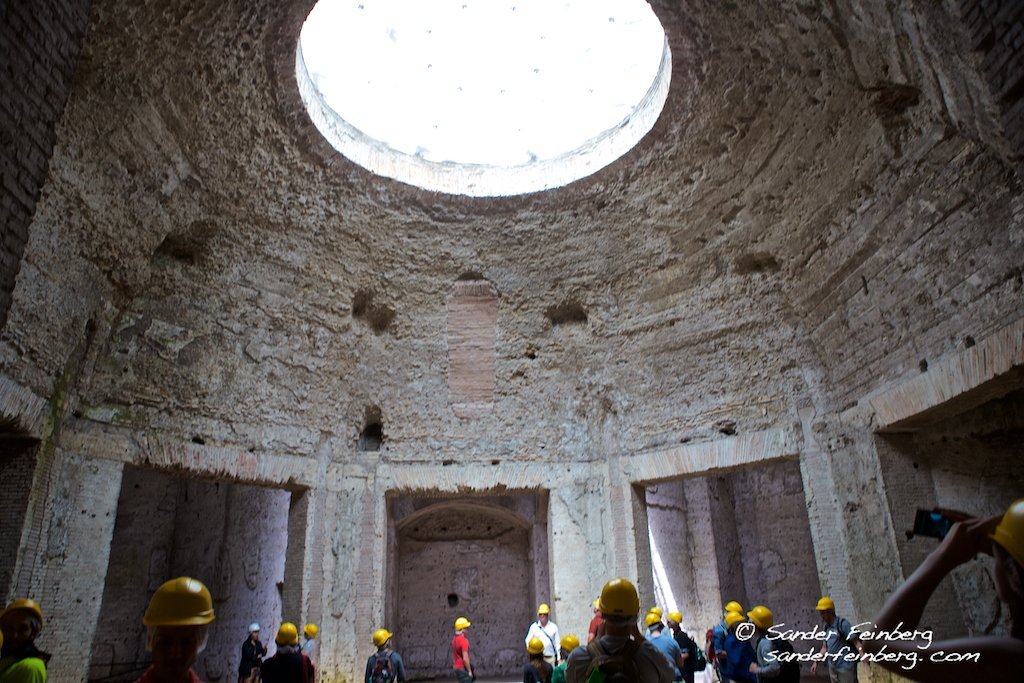 Our visit to the Domus Aurea, remains of Nero’s palace, built after the fire of AD 64 in Rome. A virtual tour of a landmark site. 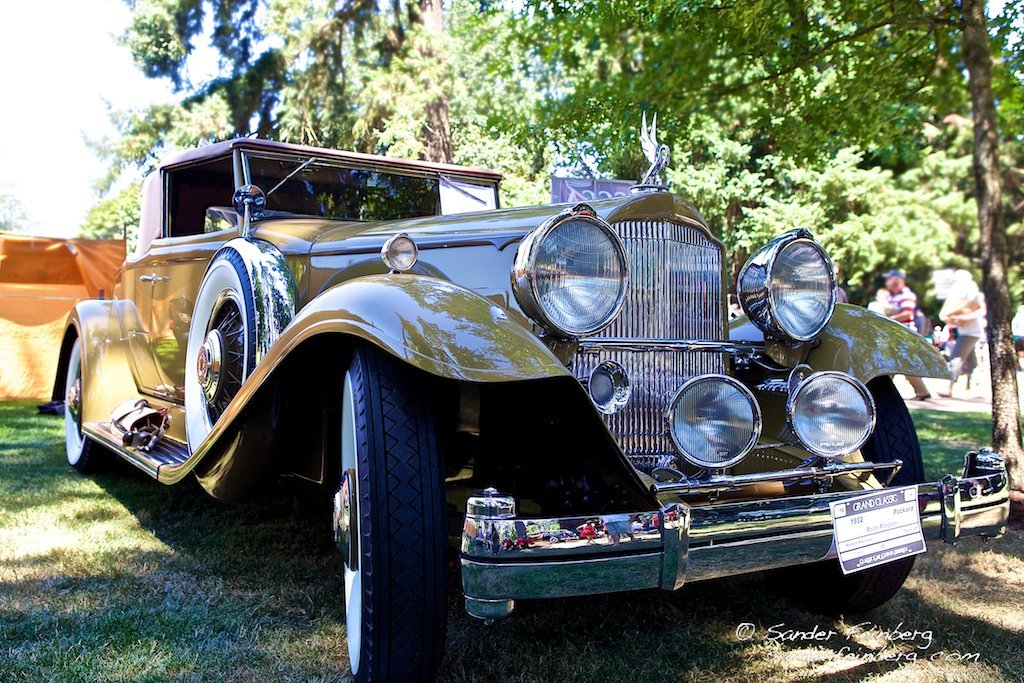 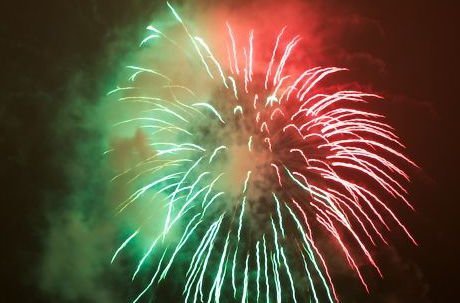 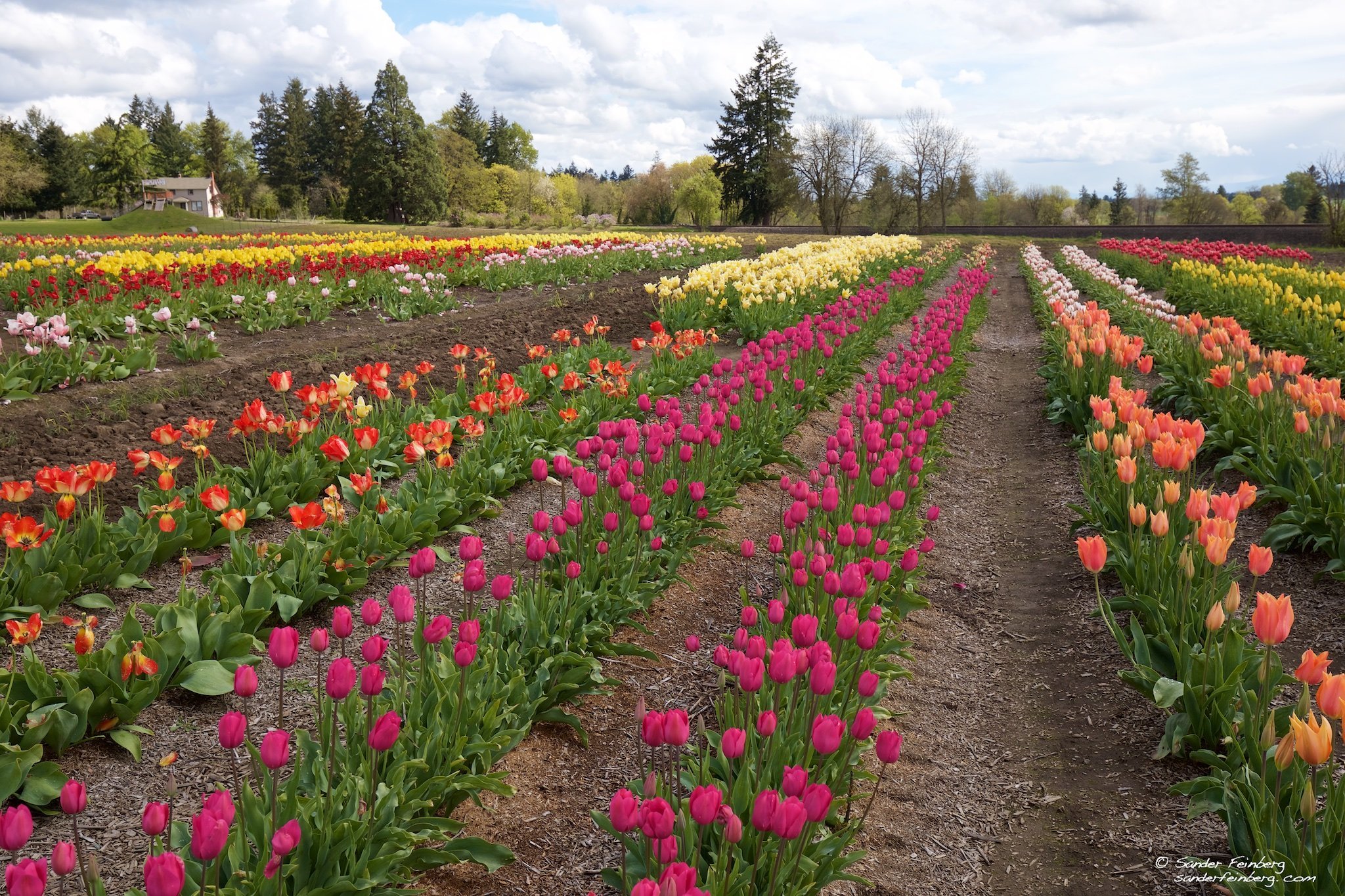 On our way home from our last stop in Lincoln City we pulled into a small nursery which had several acres of tulips. 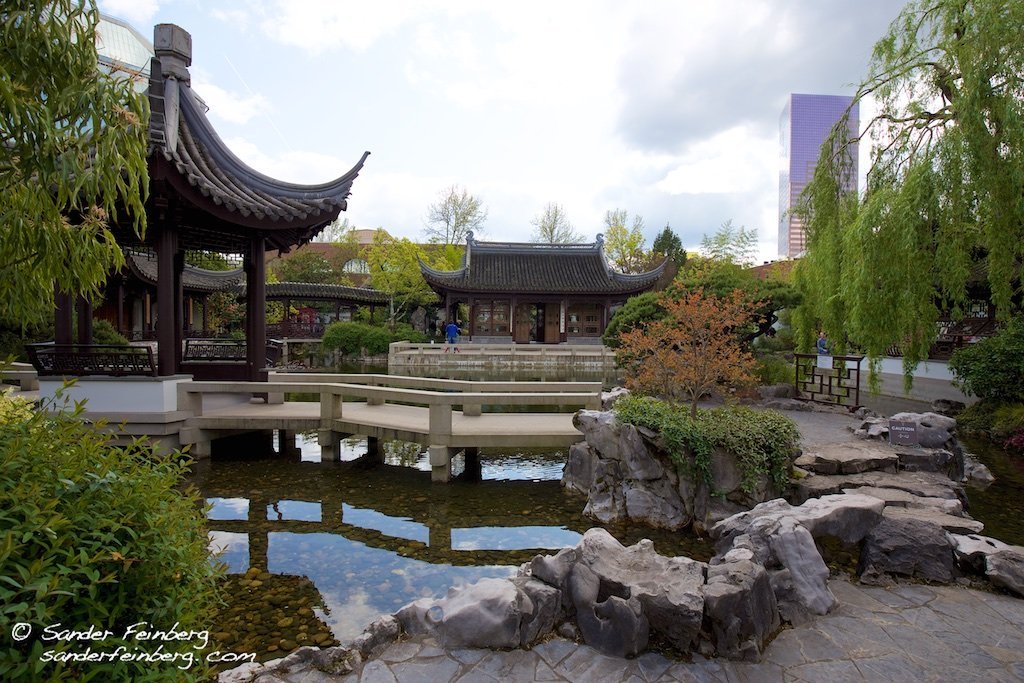 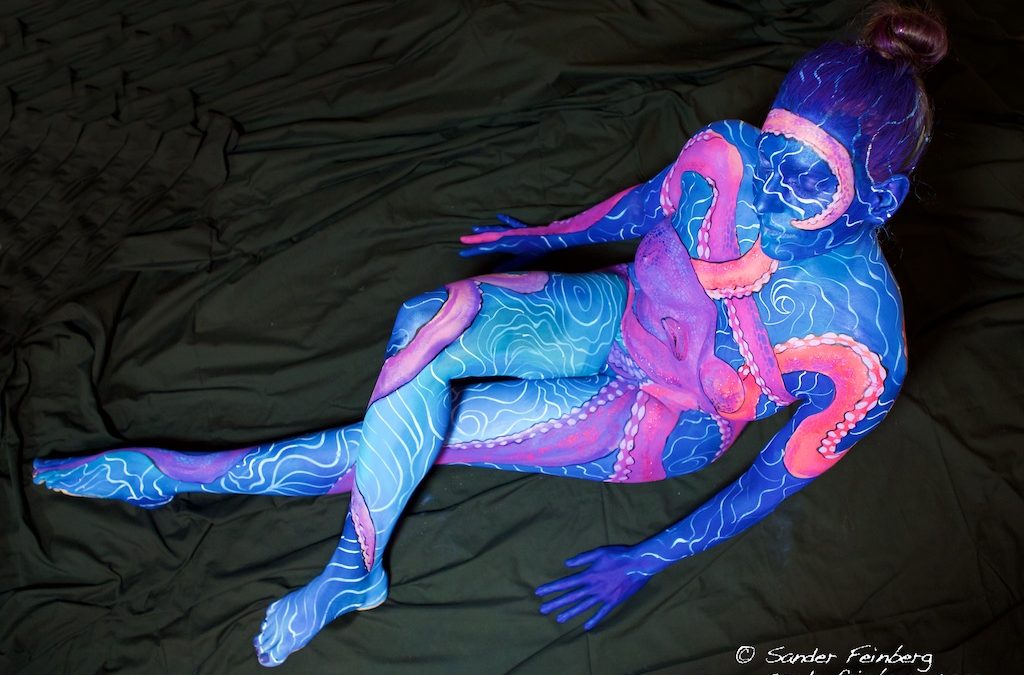 A record of our visit to the Budapest Holocaust Memorial Center 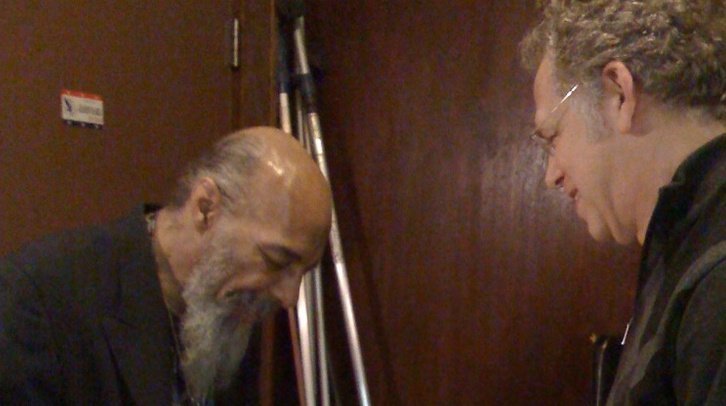 Way back in 1968 at the Democratic Party Convention in Chicago, I listened to the great Richie Havens play at a fundraiser. I had a press pass and was able to snap a shot from very far away.

Visit the Grotto in Portland, Oregon on Christmas Eve to see the wonderful lights. 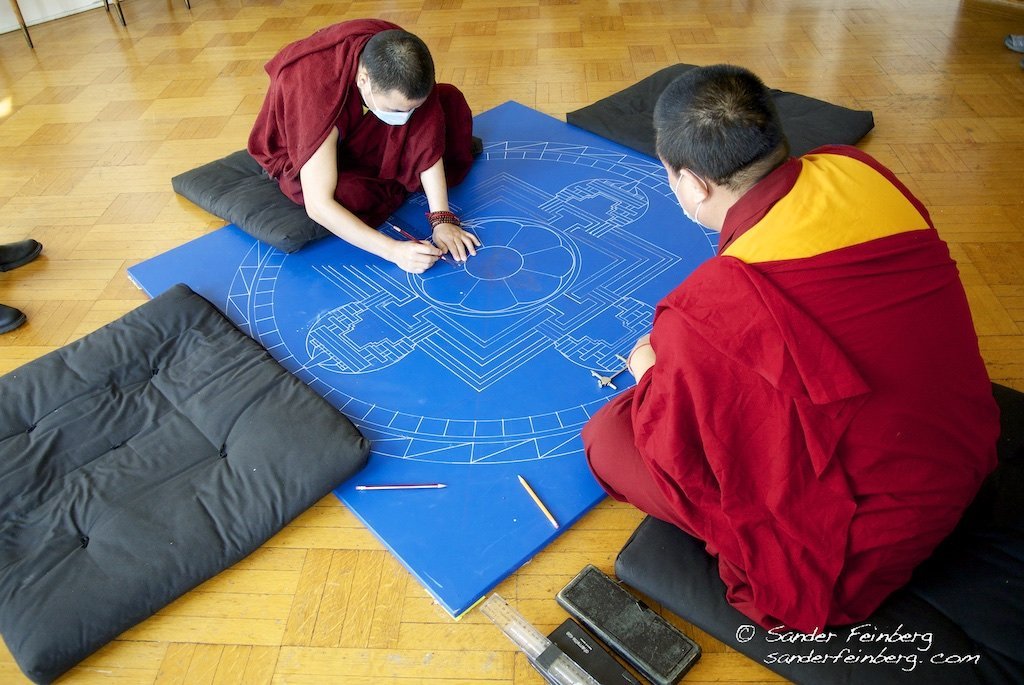 Drepung Gomang Monks Sand Mandala. Monks in residence in March 2014 , at The New York Buddhist Church on the Upper West Side of New York