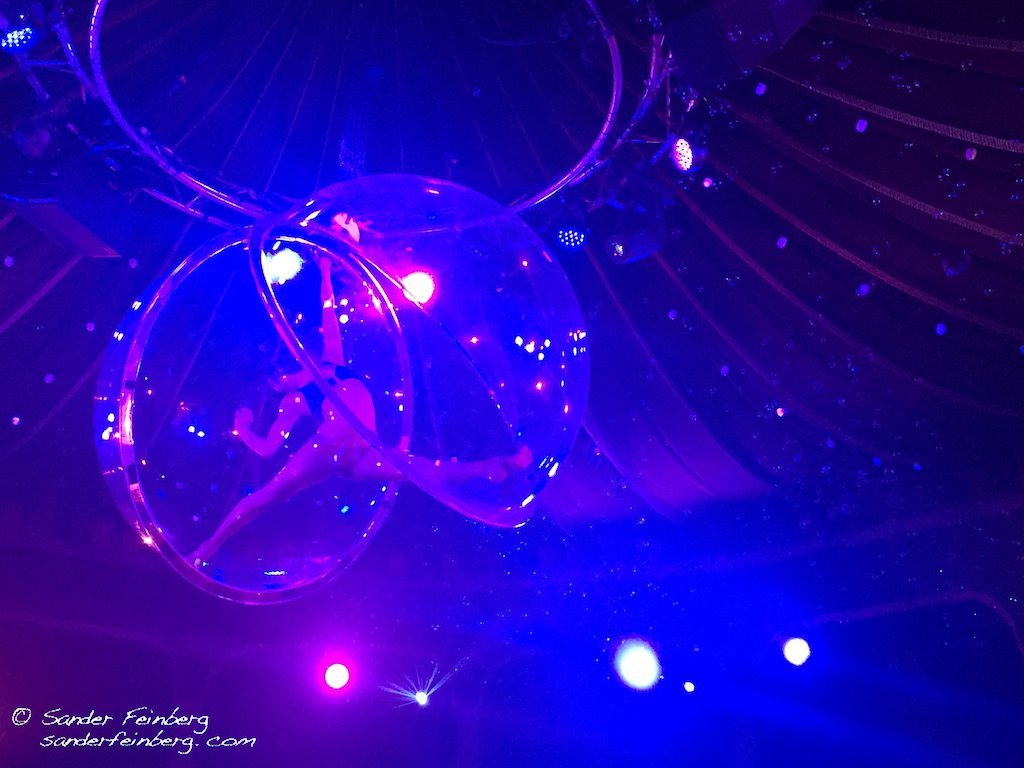 Some iPhone6 photos. No flash allowed of course. Just quick editing for your viewing pleasure. Amethyst and I heartily encourage you to experience this fun show. Due to lots of naughty language and occasional nudity, you need to be over age 18. It’s kind of a grownup version of Cirque du Soleil.

“Direct from its world premiere smash-hit season at Times Square in New York City and sold-out seasons across Australia, Japan and New Zealand, EMPIRE is the most jaw-dropping show ever seen on a Spiegeltent stage – and now it’s touring the US and Canada. Smashing through the borders of comedy, circus, vaudeville and burlesque, EMPIRE presents the sexiest most daring artists from across the globe.”