Hugo Gellert was a great artist and a close friend of my grandfather, Kalman Marki. I enjoyed meeting Hugo when I was a child and teenager.

He was also in the film “Reds” by Warren Beatty. You can find it on Netflix. Three major works are described below as well as many links.

Hugo Gellert was born in Hungary in 1892 and emigrated to the United States with his family in 1906. Gellert died in 1985. He was a very well-known artist in this country during the 1930s, yet he has essentially been forgotten. Today he is perhaps more infamous for his passionate commitment to leftist political agitation than for his contribution to American art, but Gellert strongly disavowed any distinction between the two. He professed that, for him, political agitation and art were the same thing. 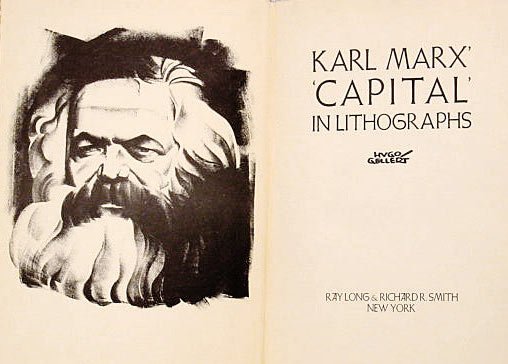 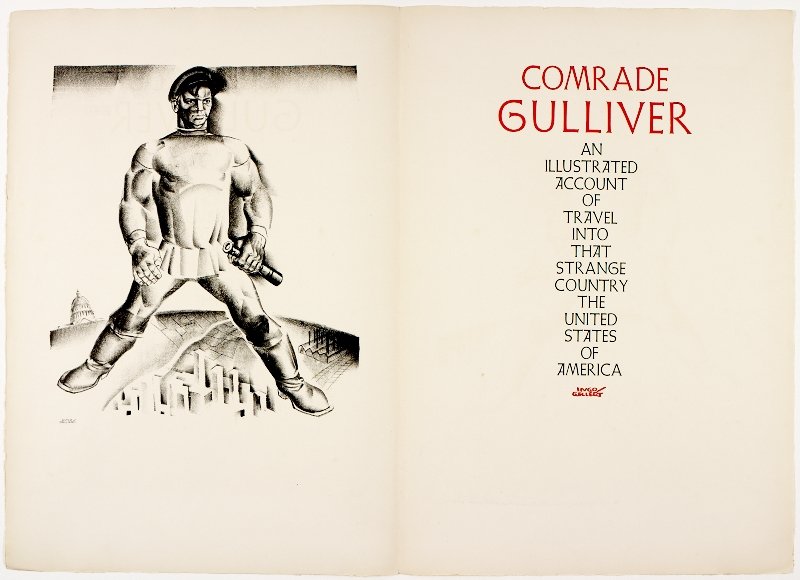 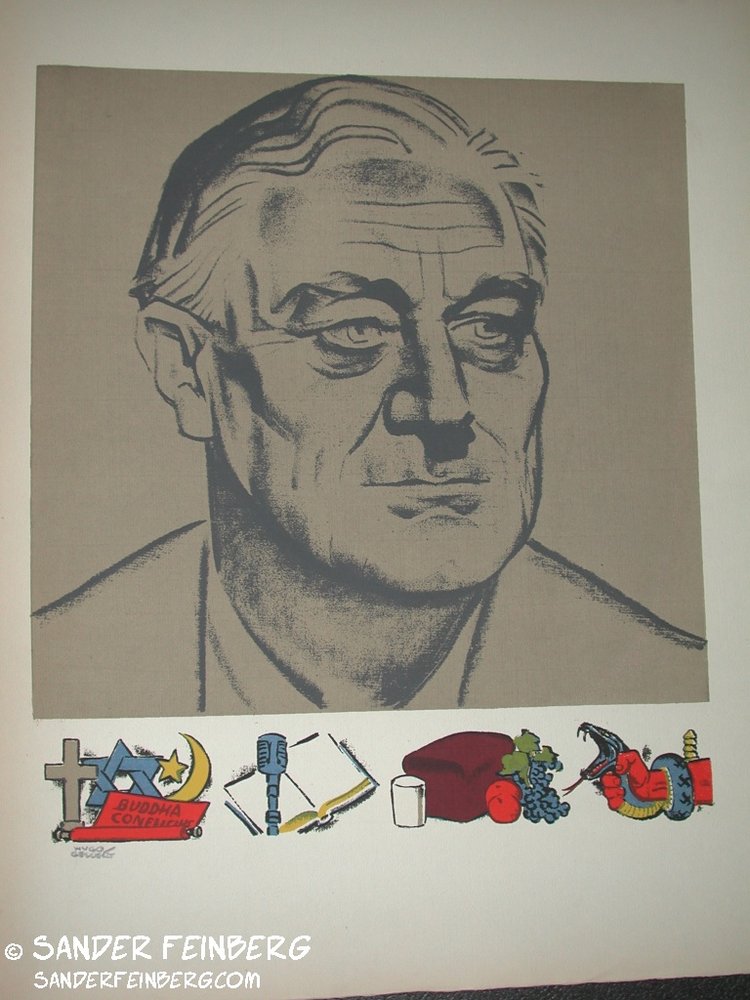 Century of the Common Man. 1942
Two Speeches by Henry A. Wallace, Vice-President of the United States