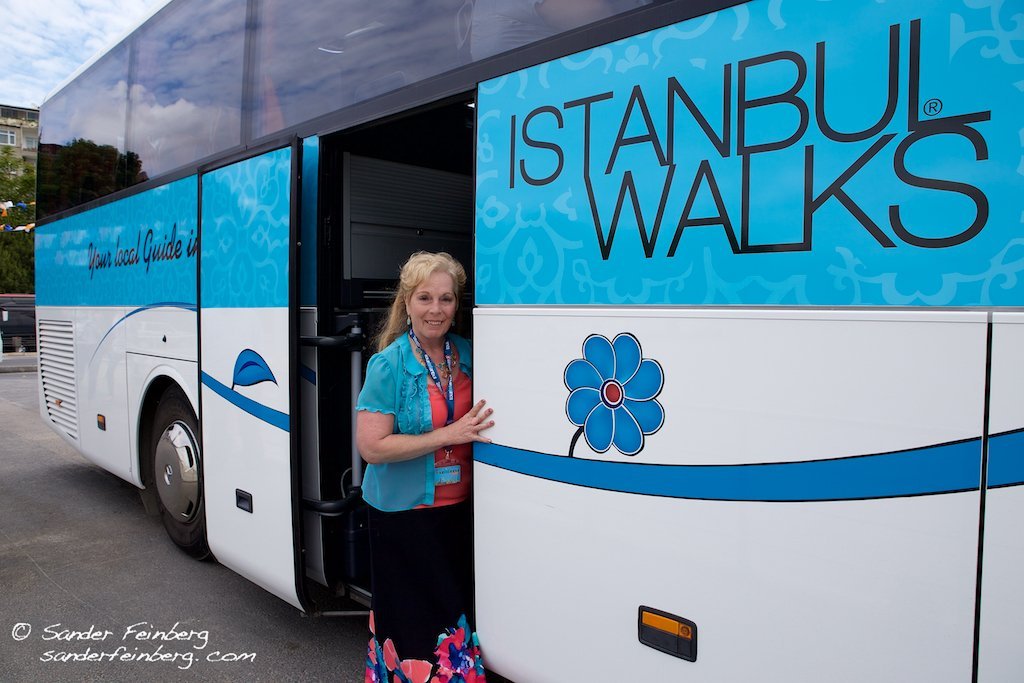 We flew Turkish Airlines on our way to Rome in 2015 to stay in our friends’ apartment. We were delightfully surprised that since we had a long layover, the airlines gave us a free boat tour of Istanbul including breakfast and lunch.

The food was tasty and our co-travelers were a pleasant international group. The boat tour was spectacular! It was a beautiful day and we cruised on the Bosporus. Take a look at the gallery below to see what we saw.

Founded under the name of Byzantium on the Sarayburnu promontory around 660 BCE, the city developed to become one of the most significant in history.

After its reestablishment as Constantinople in 330 CE, it served as an imperial capital for almost 16 centuries, during the Roman and Byzantine (330–1204 and 1261–1453), the Latin (1204–1261), and the Ottoman (1453–1922) empires.[11] It was instrumental in the advancement of Christianity during Roman and Byzantine times, before the Ottomans conquered the city in 1453 and transformed it into an Islamic stronghold and the seat of the Ottoman Caliphate.[12]

Istanbul’s strategic position on the historic Silk Road,[13] rail networks to Europe and the Middle East, and the only sea route between the Black Sea and the Mediterranean have produced a cosmopolitan populace, although less so since the establishment of the Turkish Republic in 1923. Overlooked for the new capital Ankara during the interwar period, the city has since regained much of its prominence.

The population of the city has increased tenfold since the 1950s, as migrants from across Anatolia have moved in and city limits have expanded to accommodate them.[14][15] Arts, music, film, and cultural festivals were established at the end of the 20th century and continue to be hosted by the city today. Infrastructure improvements have produced a complex transportation network. 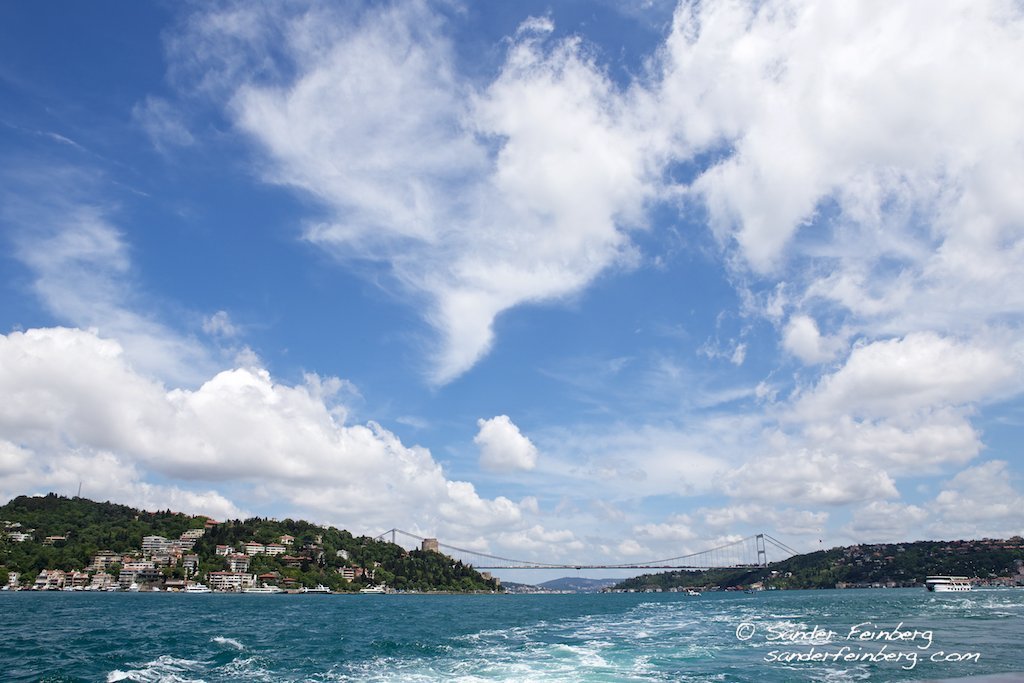 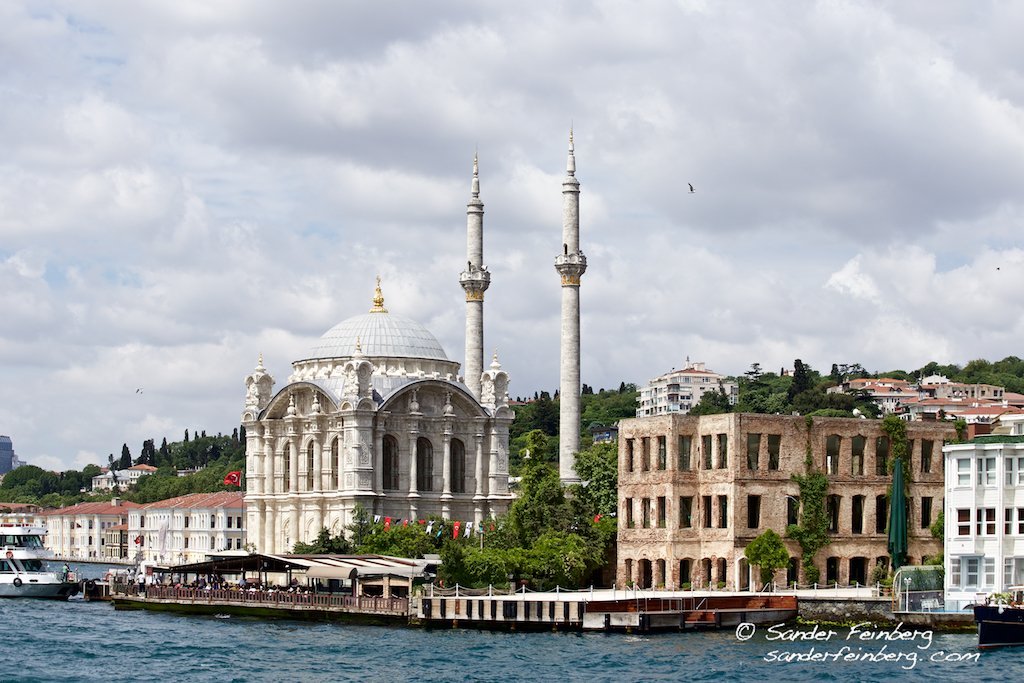 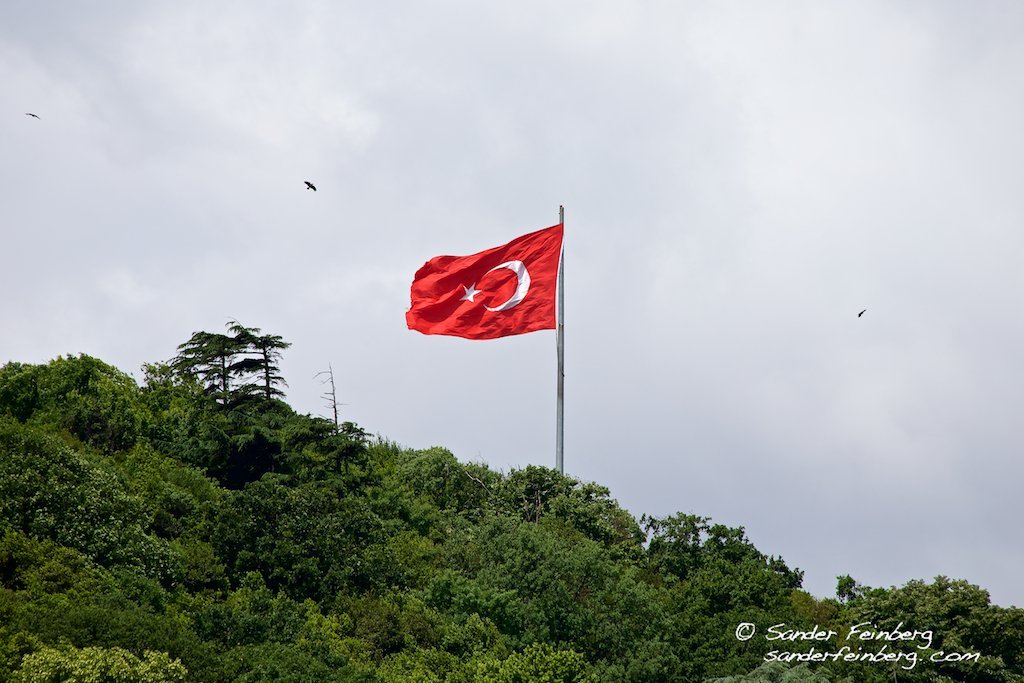 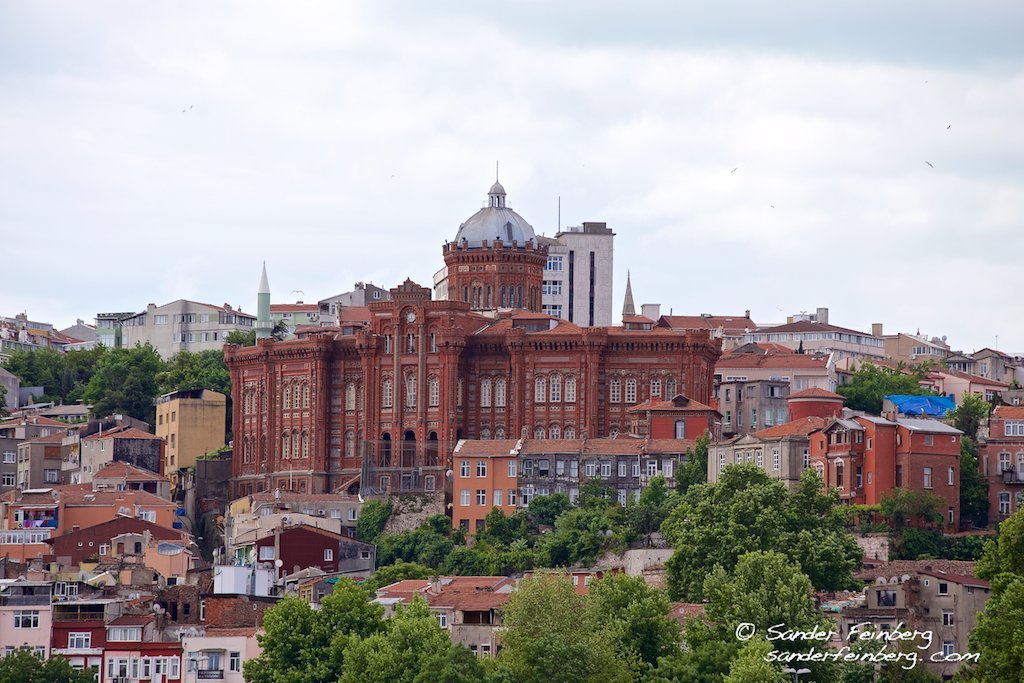