Here is a partial list of recent clients. They include individual service providers, artists, authors and entrepreneurs.

I also implement e-commerce using the free WooCommerce plugin so you have full control over all aspects of your shop. If you need to create your own products, I can assist you in creating easy to fulfill custom merchandise in your personal shop. 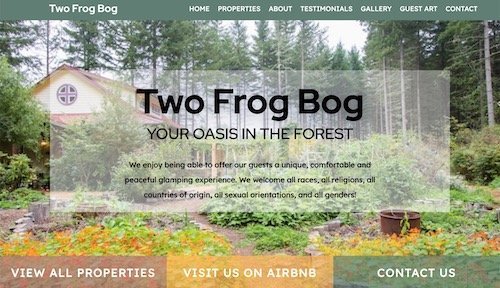 We enjoy being able to offer our guests a unique, comfortable and peaceful glamping experience. We welcome all races, all religions, all countries of origin, all sexual orientations, and all genders! 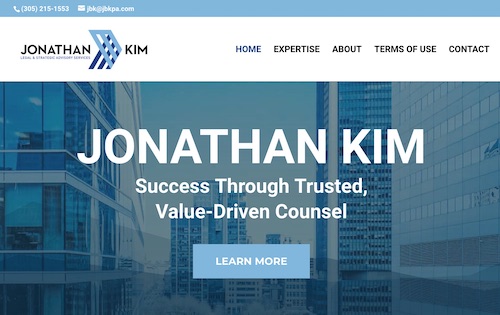 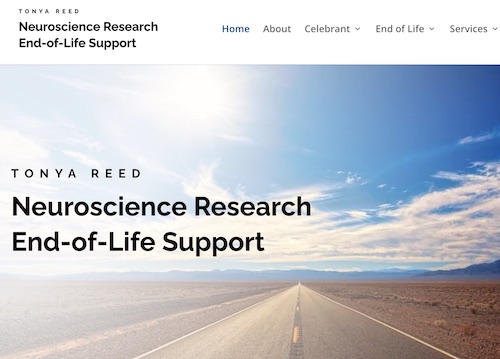 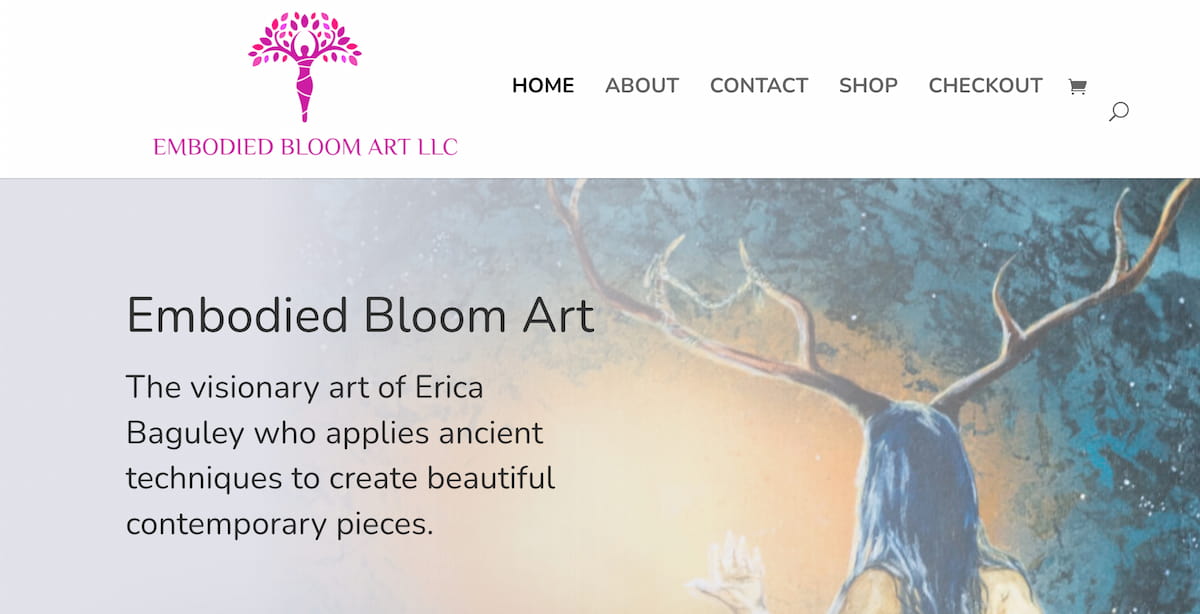 The visionary art of Erica Baguley who applies ancient techniques to create beautiful contemporary pieces. Check out her online shop to purchase her beautiful work. 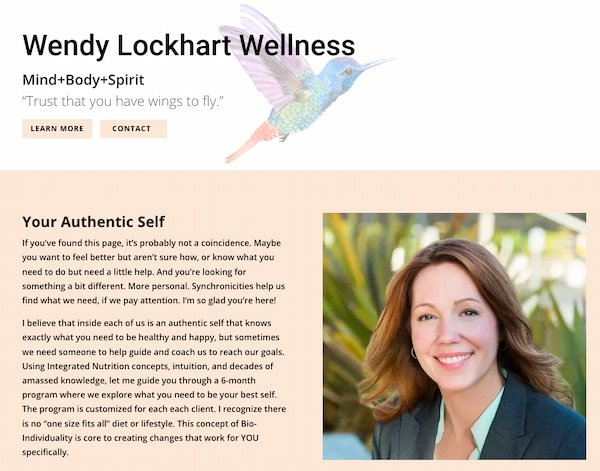 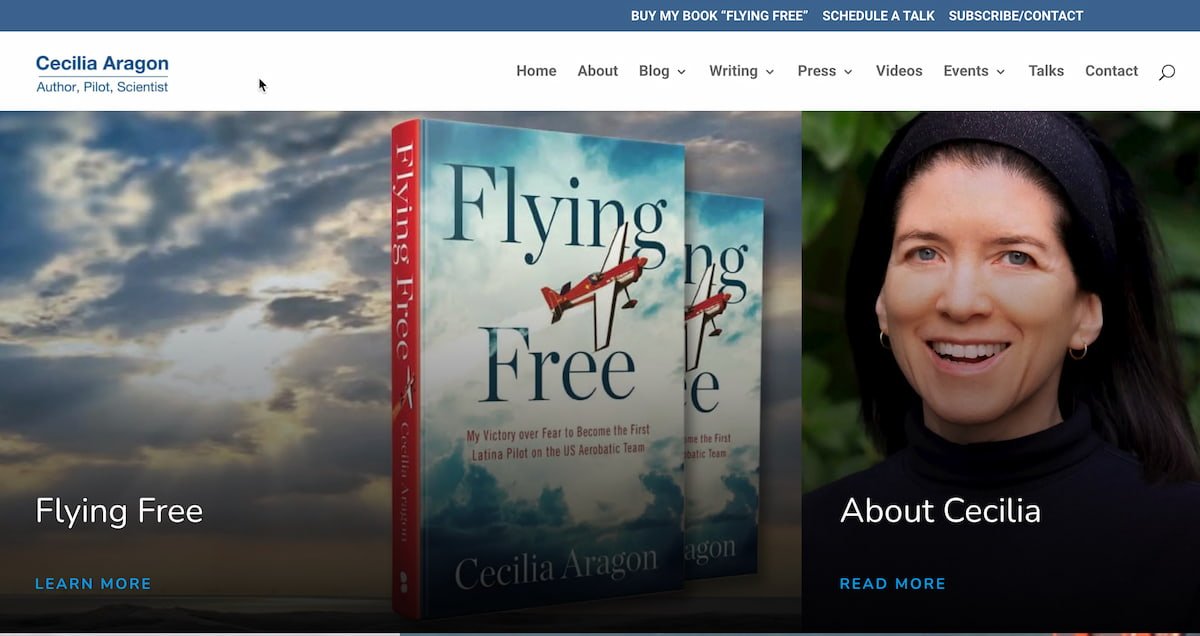 This project is for author, professor and aviator, Cecilia Aragon. Learn about her fascinating life and order her books. 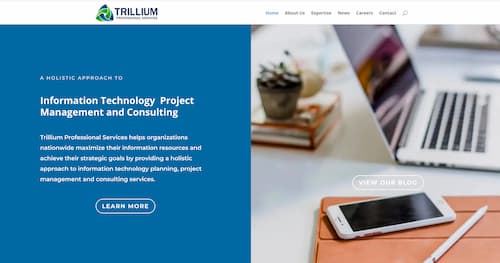 On November 26, 1943, during World War II, 1,138 men perished when a British troopship, the HMT Rohna, was attacked from the air and destroyed in the Mediterranean Sea off the coast of Algeria. Two important but virtually unknown historical events occurred at that time. This site honors the casualties and survivors. 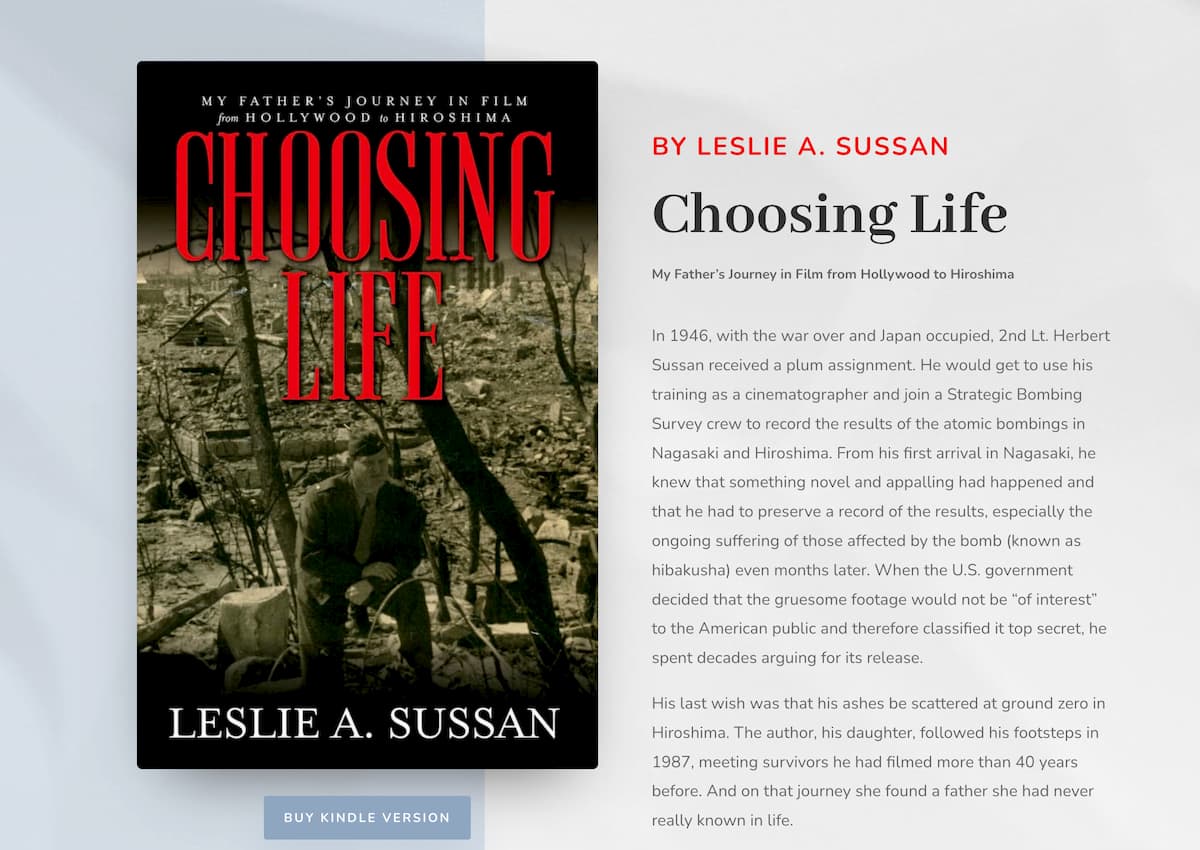 In 1946, with the war over and Japan occupied, 2nd Lt. Herbert Sussan received a plum assignment. He would get to use his training as a cinematographer and join a Strategic Bombing Survey crew to record the results of the atomic bombings in Nagasaki and Hiroshima.

This book recounts Herbert Sussan’s experiences (drawn directly from an oral history he left behind), his daughter’s quest to understand what he saw in Japan, and the stories of survivors whose lives touched both father and daughter. 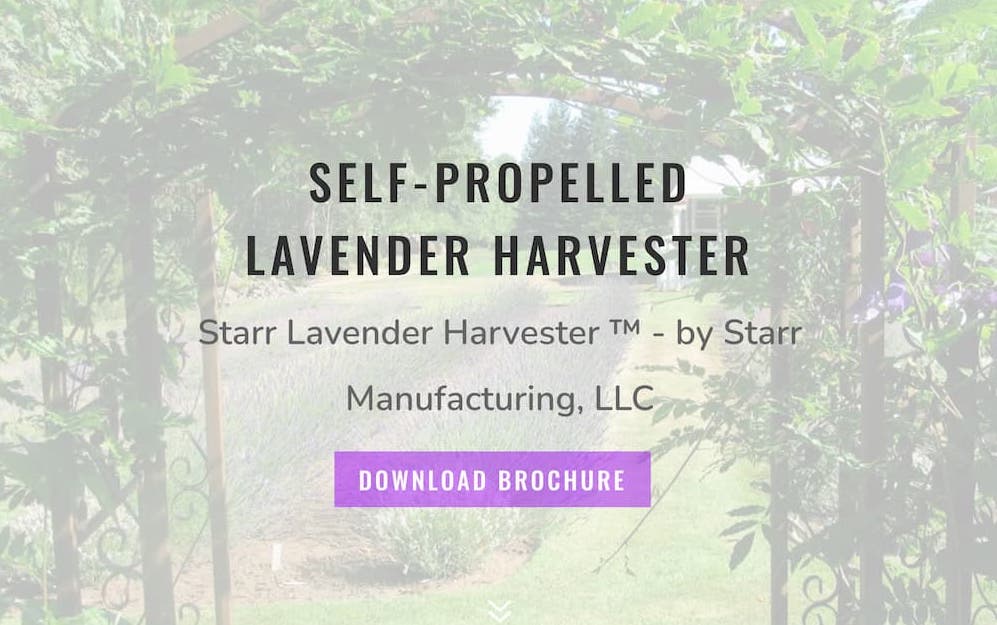