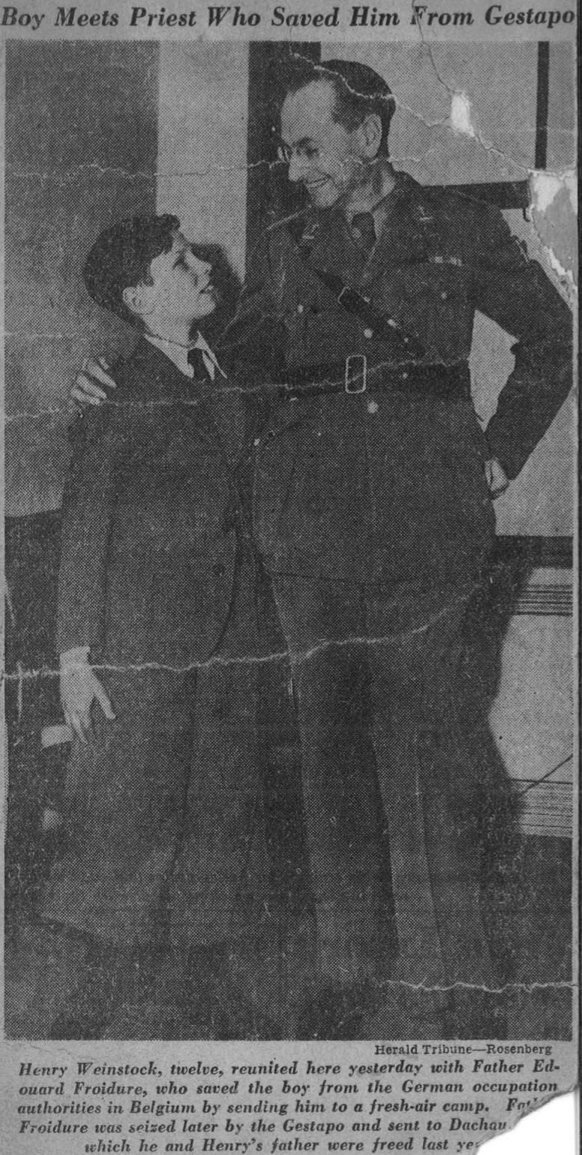 In honor of Holocaust Remembrance day, here is the story of my dear friend (and DNA cousin) Henry Weinstock, who was a “hidden child of the Holocaust” – sent by his father to live with a Catholic priest during WWII. Henry’s father, Eugene Weinstock, spent years in Buchenwald.

Eugene was the brother of Louis Weinstock, an important progressive union leader, a friend of mine when I was a teenager, and one of grandpa Kalman Marki’s best friends.

I discovered from conversations with Henry that Kalman was one of the people who urged Eugene to write the book “Beyond the Last Path” which was likely the earliest first-person account of survival in a concentration Camp. He said something like “stop talking about it already and write the book!”

You can download the book on Kindle or borrow from your library. The book is now in the public domain, so be careful if you buy a “new” copy on Amazon. You would be better off looking for an original printing.

October, 2021: After a long and wonderful life, Henry passed away this month. He will be sorely missed by family and friends and his students. 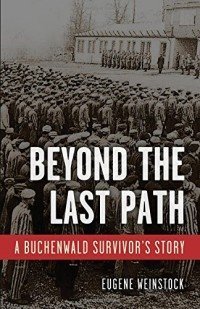 Read more about the hidden children on the Holocaust Museum Website

Read more about my upcoming book 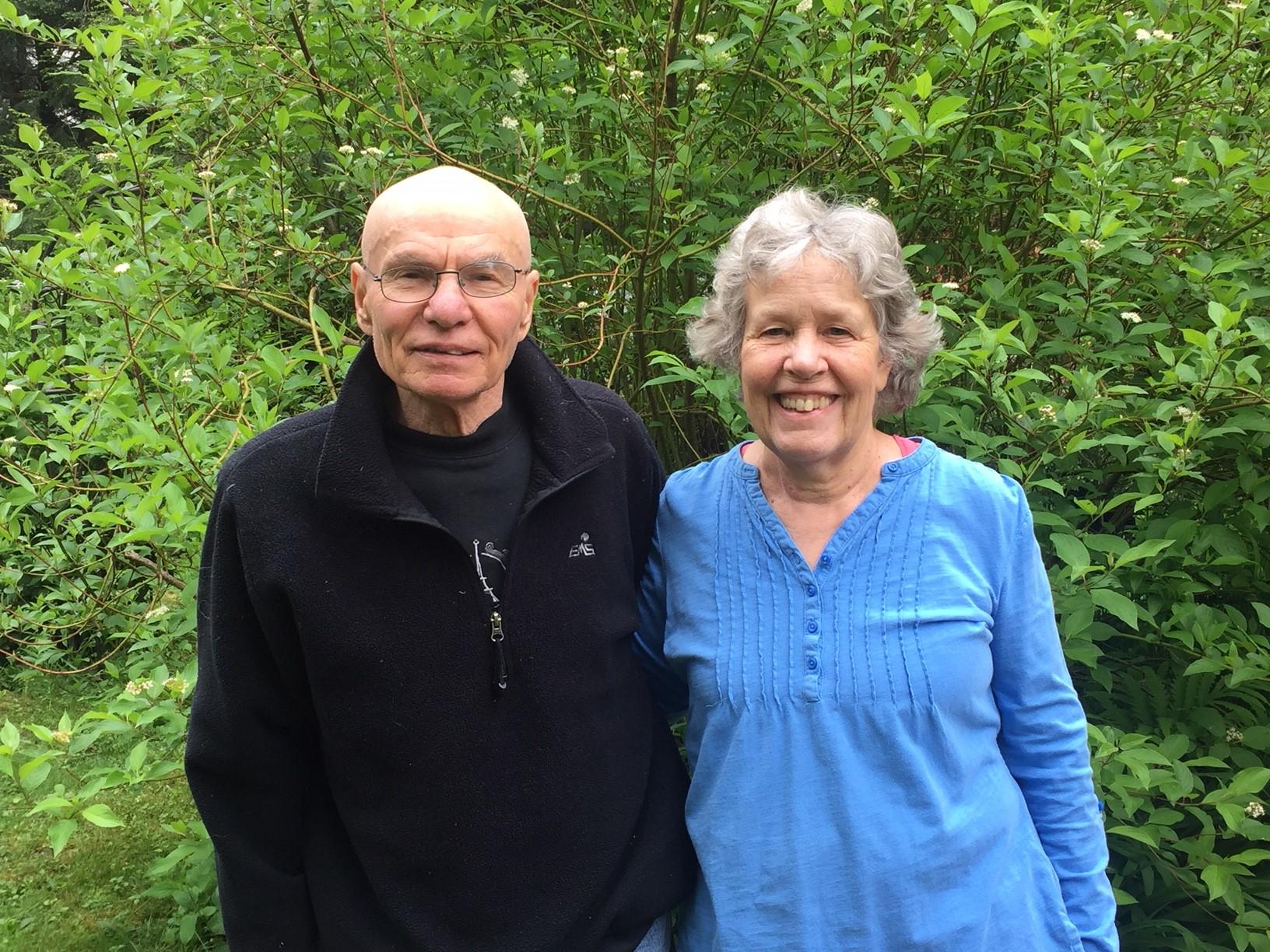 Posted by Vermont Public Broadcasting on 7-16-18

My dear friend Henry Weinstock was interviewed by Vermont Public Broadcasting. He tells a brief version of his story during the Holocaust. Henry’s eloquence in story telling is only one of his remarkable qualities.

Listen to the interview with Henry Weinstock.

Hidden Children of the Holocaust

“The death toll exacted by the Nazi regime on the Jewish children of Europe is one of the most appalling chapters in the history of the Holocaust. The Nazis targeted all Jews for death, but the mortality rate for children was especially high. Only 6 to 11% of Europe’s prewar Jewish population of children survived as compared with 33% of the adults. Among the small number of European Jewish children still alive at the end of the Holocaust, thousands had survived because they were hidden. With identities disguised, and often physically concealed from the outside world, these youngsters faced constant fear, dilemmas, and danger.

These hidden children faced a variety of difficult circumstances. Many parents sent their children into hiding with Christian families or religious institutions where they hoped the child could pass as “Aryan,” others hid in attics or cellars with the constant threat of discovery by the authorities, and some were lucky enough to have false papers that eased their way into Gentile society. In hiding, these children faced obstacles such as being forced to hide physical characteristics, learning new languages and customs, or adopting a new name or identity. Even then, some children were moved from hiding place to hiding place, sometimes living for months or years in cramped spaces such as closets, attics, cellars, or even sewers. Others, left abandoned, were forced to rely on their own resourcefulness in order to survive.” 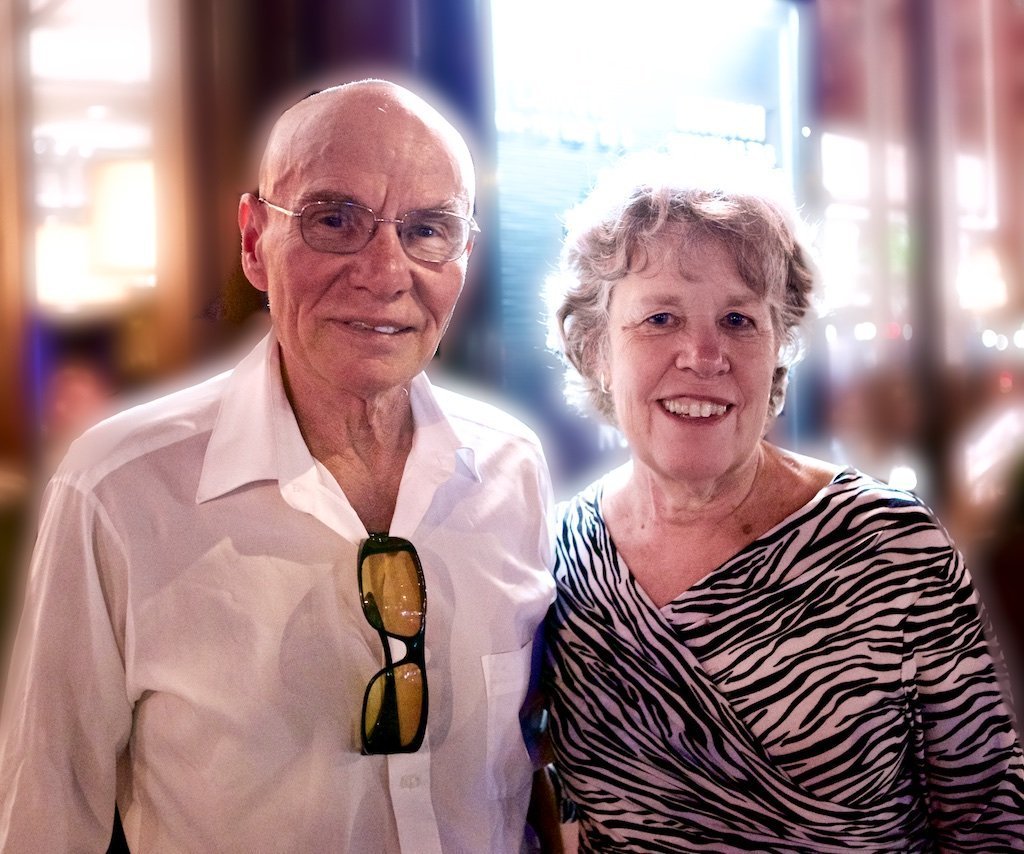 Henry and Joanna Weinstock in NYC 2015