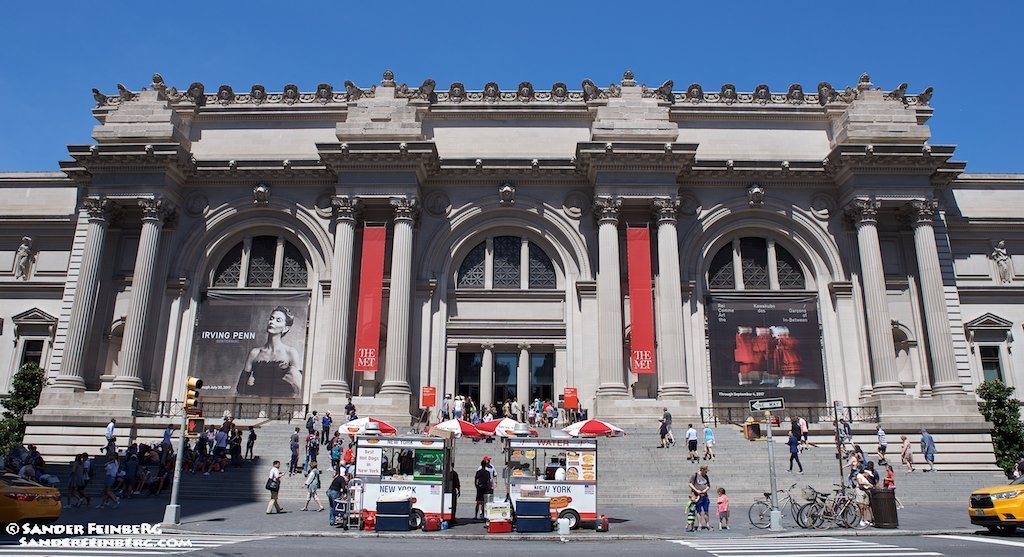 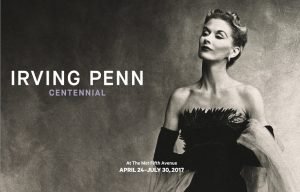 For me, a visit to New York is not complete without  a visit to the Metropolitan Museum. In fact, we might not have gone to New York if one of my close friends hadn’t called me as she and her son were driving to the Met. “What do you think I should see,” she asked. I quickly looked up the website and replied “if I were there I would go to the 100th Anniversary Irving Penn exhibit.”

A few minutes after the call, I wrote my daughter and told her about the exhibit. She messaged back and said that it would take a miracle to go since it was closing July 31. Hmm. A challenge. I checked my Delta miles account and discovered she could fly from Los Angeles and I could fly from Portland and I would still have a few thousand miles left. I called her and said “if you can find us a free place to stay, let’s go!” In a few minutes the deal was done. Her friend in Brooklyn let us stay in her apartment while we were there.

I arrived a day early so I spent the first night in the Leo House, an unexpectedly comfortable small hotel which used to be a Catholic “safe haven for German immigrants.”  Great location in Chelsea. The rooms are small but who needs to spend time in a room while in the Big Apple?

Below are two galleries, one for the Irving Penn Exhibit and the second some random photos of three other halls in the museum. I have been to the museum about 25 times so I try to see something different every time, although I return often to the Asian wing.

Note on copyright: the Irving Penn images are part of the collection of the Metropolitan Museum of Art and the images you see here are my attempt to show you some samples. Please go to the museum site for better images and to purchase copies if available. As of today there are 233 photos available to view and a nice collection of posters for purchase. 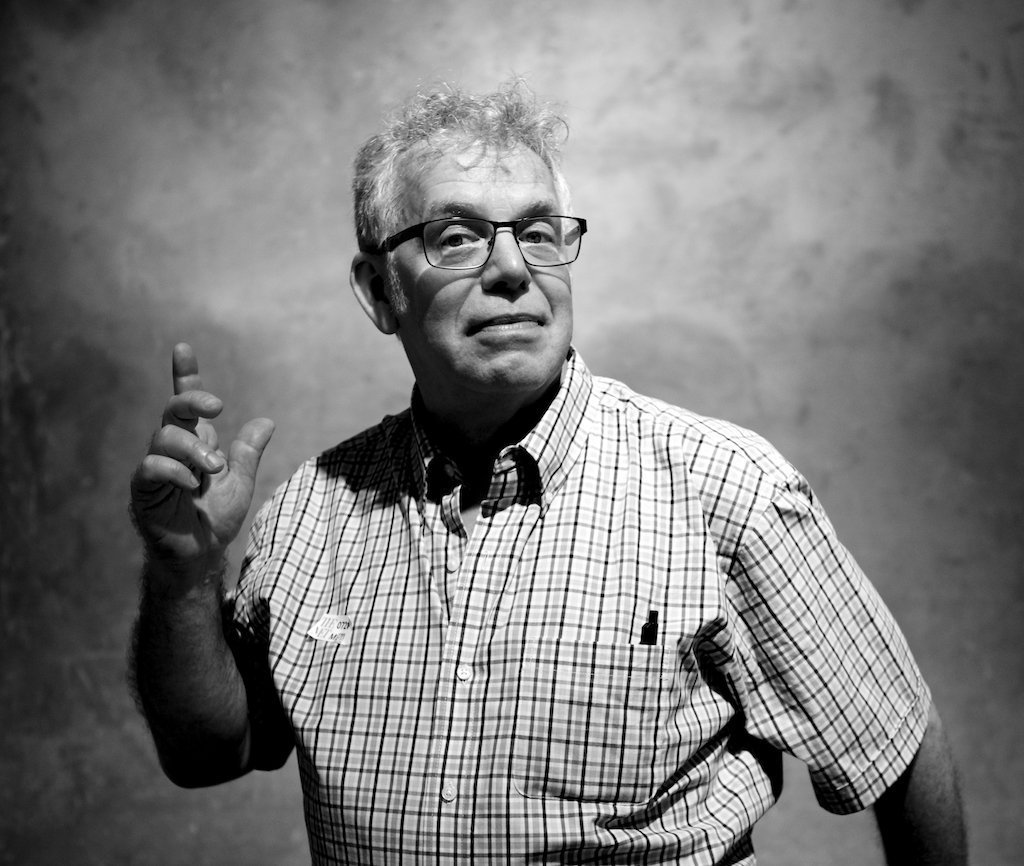 Tara took this photo of me in front of an original Irving Penn backdrop. I think it looks like one of his. 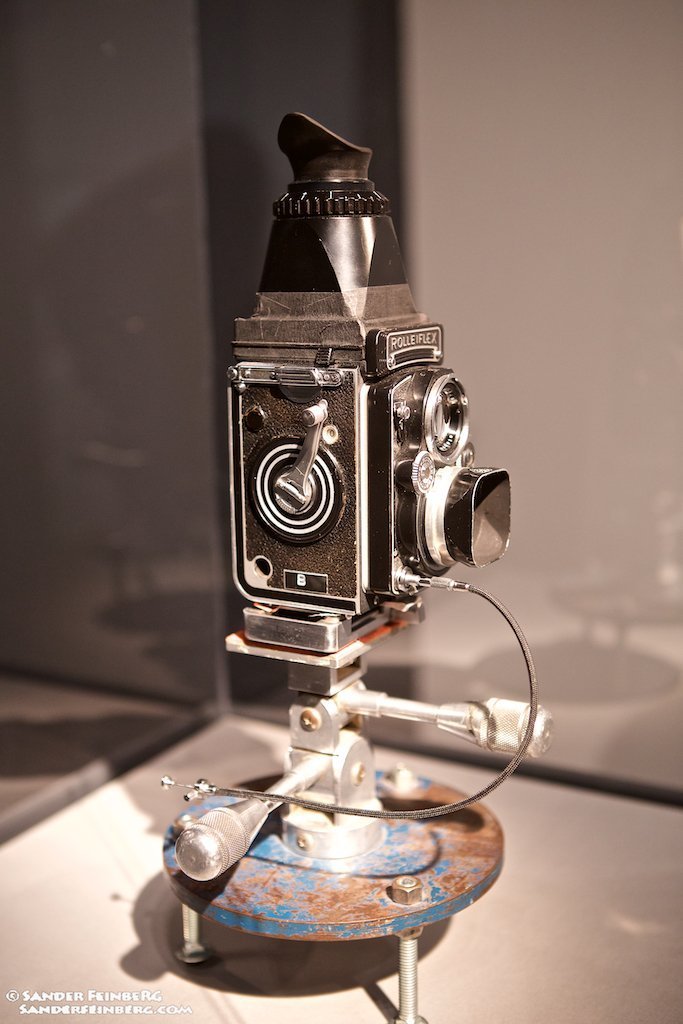 “The most comprehensive retrospective to date of the work of the great American photographer Irving Penn (1917–2009), this exhibition marks the centennial of the artist’s birth. Over the course of his nearly 70-year career, Penn mastered a pared-down aesthetic of studio photography that is distinguished for its meticulous attention to composition, nuance, and detail.” Metropolitan Museum 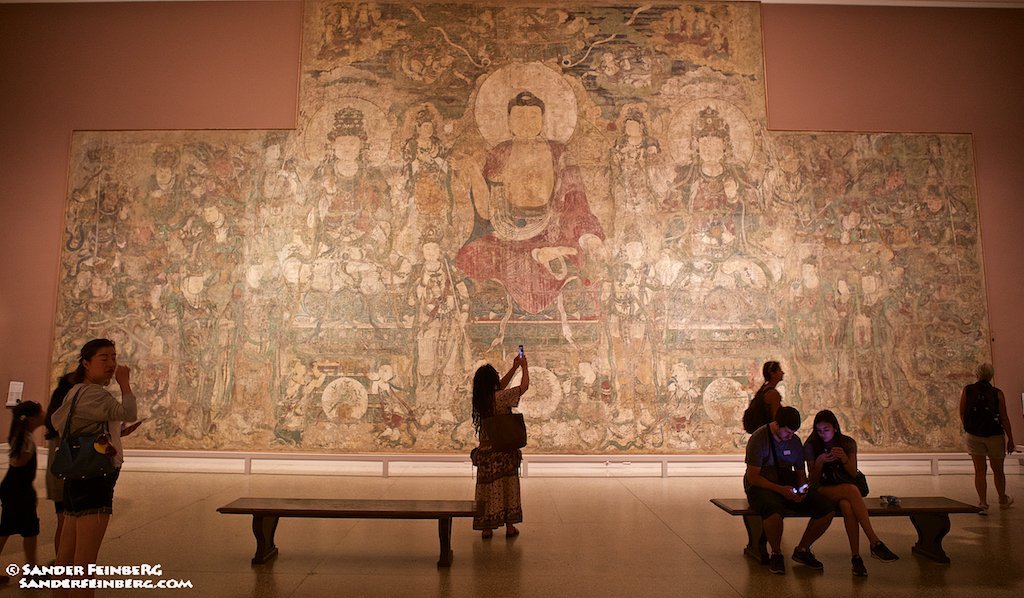 Meandering through the Museum Gallery

Here are some random cool things we saw.

Click to see their beauty, especially the amazing 50 foot mural on the left.